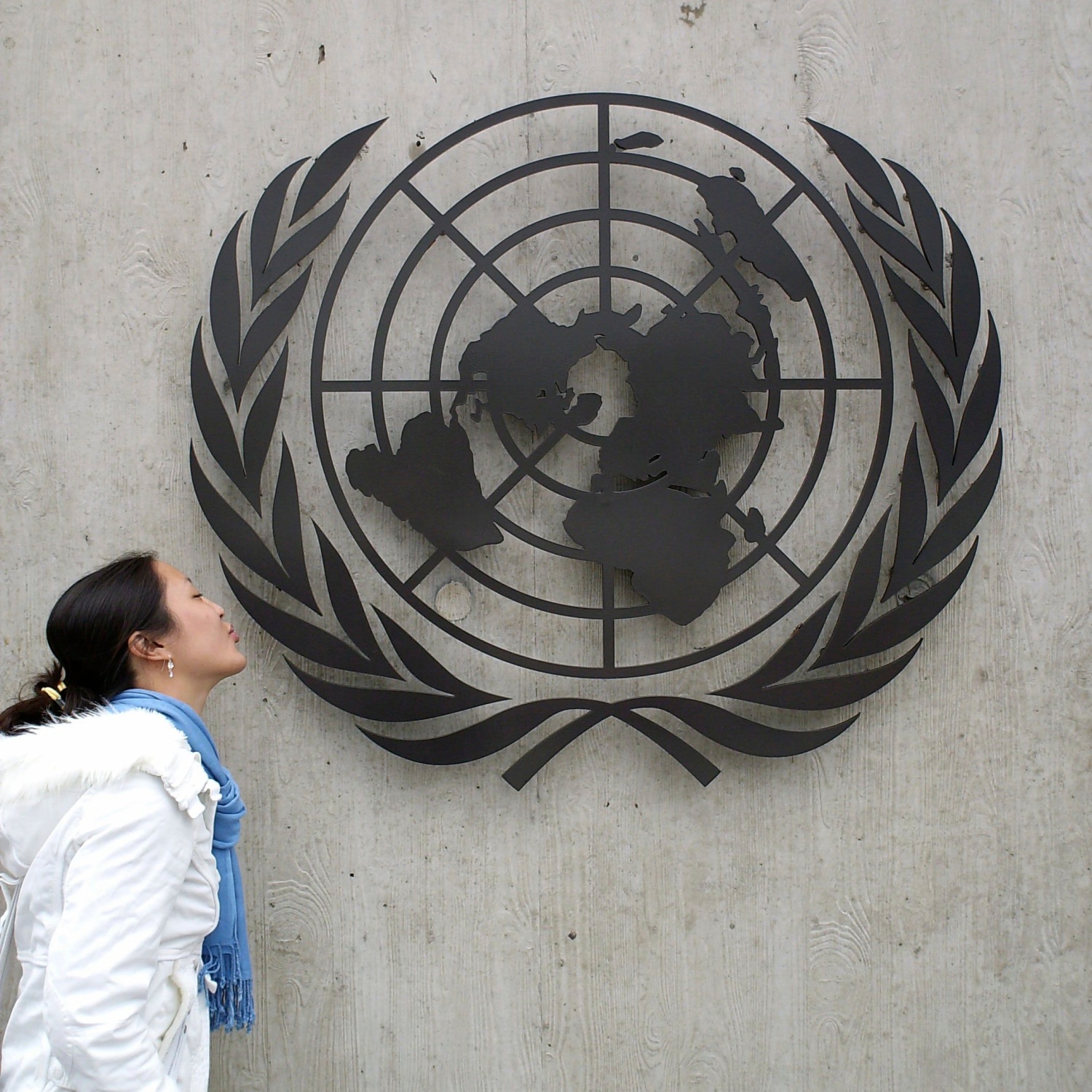 It’s been a long time since I quit the UN and perhaps it’s like a bad break up, a bad relationship, a lifelong dream that turned out to be a nightmare, but every time someone mentions the UN or UNICEF, I get the shivers. Because the majority of people still think that the UN is a great organisation. I did too. Of course they have a lot of impact – at least in words. I often say: on paper, the UN is a wonderful organisation. I spent my whole student time and early career aiming towards getting a job there. And then I got it, aged 28. In reality, however, the organisation is not as great as it seems. Not just the bureaucracies and its huge size and therefore slow pace, but what I thought the worst part of it was is that the majority of people who make up the organisation can be of the most terrible kind: selfish, arrogant, lacking empathy and lacking integrity. Of course there are good people within the organisation, though they are rare and often try to leave the organisation. It is very hard to keep fighting the good fight not only externally, but internally as well. My organisation, UNICEF, was there for the children. Yet, sometimes projects were conducted that didn’t only not help children much, they were potentially harmful. Certain initiatives were clearly not in the child’s best interest and yet we went ahead with them. I would object, but then next time, I wouldn’t be included in the meeting. It was highly frustrating and terrible for my morale and belief in the UN or working in human rights and development in general.

I could go on about what I encountered, but it won’t spend too many words on it. I don’t want to say the UN as a whole is terrible. However, I know many who have had similar experiences working at an UN organisation. It is surely not a rare occurrence. One former female UN staff was in a meeting with only male colleagues. They were comparing and reviewing the prostitutes in different duty stations. In another duty station, some colleagues were of the opinion that supporters of this one particular political party (including other colleagues that support this party) should be extinguished like cockroaches.

The following list of quotes is the result of a collaboration between idealists who worked several years at different UN duty stations. All have eventually left their jobs at the organisation. Quotes were by individuals working at the UN (officers, chiefs, representatives) and do not represent the UN as a whole.

“We need to get to the children as soon as they are released from detention and capture (on film) their wounds, ‘fresh’. We need testimonies from them directly.”

“We are really going to help these poor Syrian women, don’t worry.” (Trying to hide the fact that the project had just been given to a corrupt national organisation.)

“I don’t think gay couples should have the right to raise children.”

“My god, who wants to become a teacher these days?”

“Women in (current country) are so bossy. I miss working in Asia; women would avoid my eye contact and just do what I tell them to.”

Psychologist in office: “If you are depressed, just find a way to get over it.”

“You did the right thing quitting (the UN), you kept your ethics.”

Yup, we kept our ethics and integrity – and will continue to do so.