“The root of all human rights violations, including crimes against humanity (genocide, torture, slavery, etc.), is seeing and thinking of a group of people as less human, undeserving of respect and dignity. Separating the ‘us’ from the ‘them’. We are all humans, remember this. A little empathy goes a long way. What happens to others could happen to you, you just don’t know this (yet).”

This was a status I posted on my Facebook in October last year. Seeing how people responded to the (Syrian) refugee situation saddened me deeply. I understand that people have fear of the unknown, but seeing how media successfully used this fear to create further polarisation was disgusting and unacceptable.

Last week, the British voted to leave the EU in a referendum. The leave campaign was fuelled by fear and hate towards all foreigners – migrants and refugees. Following the outcome of the EU referendum, a wave of hate crime and racial abuse was reported. I fear (and I don’t really have fear, except for humans being the cruel being they are) that this is a preview of what will happen in the US and perhaps other parts of the world where extreme right-wing parties are taking the lead. Or, hopefully, the UK example will be seen as a warning rather than an example for other countries.

The problem is that it is not only a small group of extreme right-wing people who hold racist ideas or divide the ‘us’ and the ‘them’, it is the majority of people. Perhaps I know too many random people and the level of diversity (culturally, ethnically but also politically) is quite high. But I know and have met a lot of ‘good’, ‘kind’ and ‘intelligent’ people who hold racists ideas – and they don’t even know it. People who believe racism and discrimination is a thing of the past, yet think it’s logical to choose the Dutch name over the foreign name in recruitment for a job. People who do not understand the problem with Zwarte Piet or Black Pete (see here for more on this) or who believe the borders should be closed for refugees and migrants. People who say migration should be limited because they don’t want their (grand)children to live in a Muslim country. (Where do I even start to counter this? What is this Islamophobia? Besides, only 5% of all inhabitants in the Netherlands are Muslim. Fear is talking and fear is stupid. And we all know that you can’t reason with stupid.) People who compare racial abuse with the bullying of ‘redheads’ (though a wrong as well, there are big differences due to historical, geopolitical and socioeconomic factors). People who say “if they don’t like it, they can go back to their own country.” Upon which I respond with “this is their own country.” Upon which they say “this is our country too.” And then still manage to assert “I never discriminate.” Well, you just did.
Why the divide between ‘us’ and ‘them’? I realise am dividing too as I use the ‘us’ and ‘them’. Though this is based on thoughts and beliefs rather than ethnicity, religion, background and nationality. And it is fuelled by disappointment rather than fear or hate.

Some people claim that dividing is what humans have always done. True, though this is not an excuse to continue in the same course. A friend asked me which factor people should be categorised by: nationality or ethnicity? I responded with “neither”. Neither factor says anything about who we are as people. Who we are is what we think and how we act, not which country we were born in and what ethnicity we are. Factors that are given by birth do not define who we are and people should not be judged according to these factors that we didn’t choose. Perhaps the only time we will see all humans as one is when we experience an alien invasion. And even then will the unity only be temporary.

I am not very optimistic about the state of the world. Perhaps that’s why I want to leave ‘society’, not deal with daily politics and do this bicycle journey – well, this coupled with a hundred other factors. But being ready to leave again is one big motivation. And I’ll be happy to enjoy a different divide: the Great Divide or, if I choose to cycle the along the Pacific Coast instead, Peru’s Great Divide! 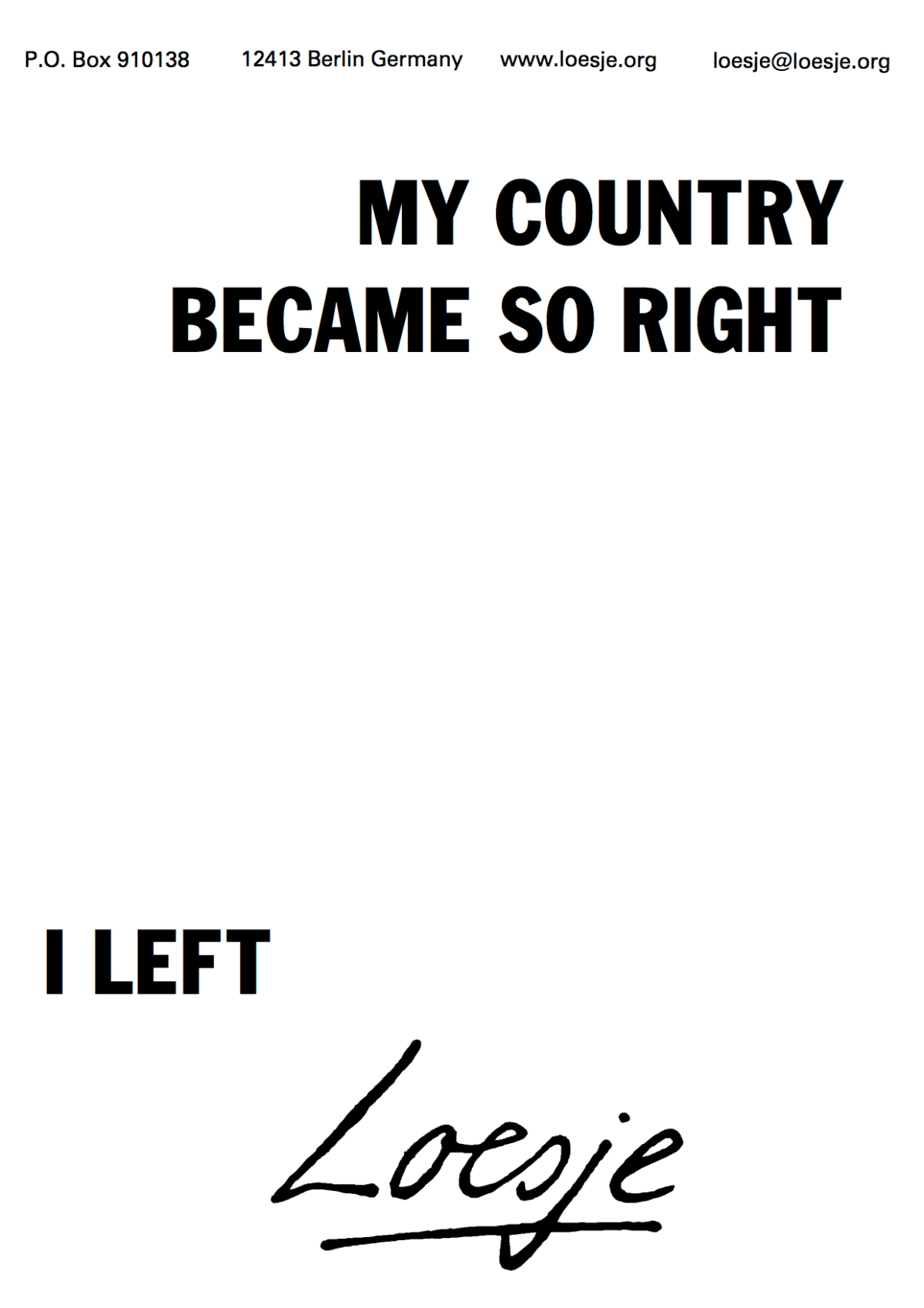