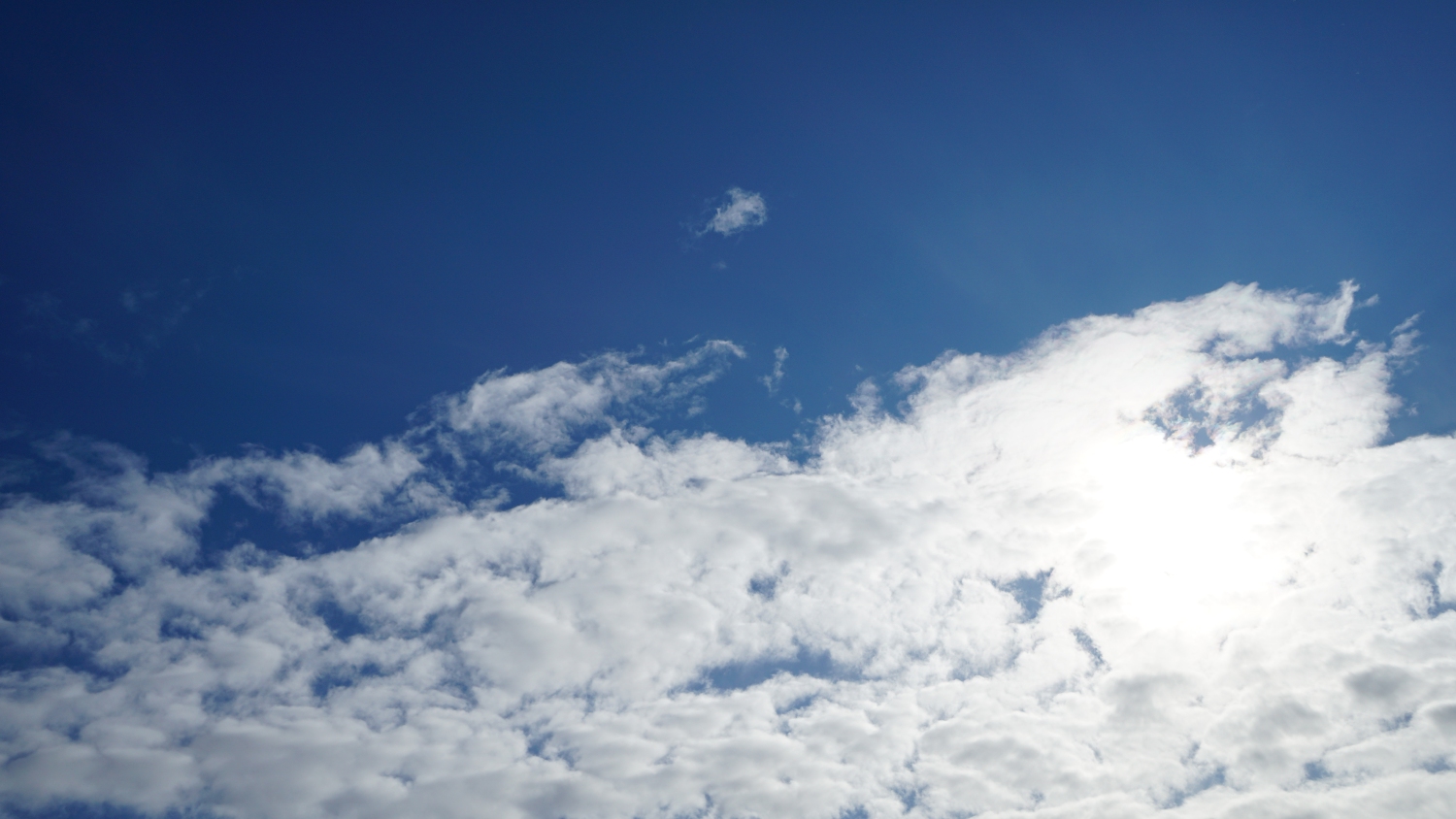 Just three weeks ago, everything looked pretty great. I had just completed my PPL theory, work was going well, we were about to go to New York for a few days and I was finally about to start my official PPL flight training.
Oh, how things have changed… That goes for everyone in most parts of the world now. Let’s hope we can curb this virus and come out of it stronger!

Our flights were booked for Friday the 13th. Ironically, 13 is usually a lucky number for me. Not this time – or perhaps it was in disguise. On Thursday morning, we received the news that the US was closing its borders to travellers from Europe starting on Friday at midnight. Phew, we thought we would dodge the bullet as our flight would have arrived at 10pm. Keeping track of developments that day – and the general craziness we were about to embark in, we realised that even if we would be going to NYC, this would be strange times to be travelling in. Later that day, our travel company Norwegian Holidays decided to cancel our holidays and reimburse us the full amount (thank you!) due to the current situation. While slightly disappointed we would not make this long-anticipated trip now, we were also relieved. It would not have felt good to be travelling for fun at this time and in hindsight, we probably would have gotten stuck in a ghost town/panic frenzy NYC.

That same day, the Norwegian government decided that schools and several other types of businesses would be closed. Pilot Flight Academy, where we both work, was still trying to figure out whether the same restrictions applied to flight training.
Also, everyone who had traveled outside of Scandinavia from 27 February was subject to 14 days in quarantine with retroactive effect. That included me, as I had taken my PPL theory exam in Belgium at the beginning of March.

The next day, while I was under quarantine and working from home, we received the message that our flight school would close and all flights are suspended until further notice. The next week, we received a message that 90% of all employees were temporarily laid off, including us. That was something new for us; we were not fired, this was temporary and they would hire us all back as soon as they could. With this news, we started our applications for unemployment benefits in Norwegian, figured out which boxes applied to us and sent in our applications. That day, the Norwegian government agency received over 45.000 applications. That week, the total was over 115.000!

All bad things come in threes, right? My first official flight lessons were planned for 21, 22, 23 and 24 March. I expected some cancellations due to weather, but not that all flights would be cancelled due to coronavirus and related measures. And anticipating the impact that all this will have in the long run, I think it is quite unlikely that I will start flight training this year, next year or maybe at all. It all depends on the circumstances.

While I notice that some people are not coping so well with quarantine and confinement, I do not have so many issues with staying home and being restricted to living in a 50m2 apartment with Pachal. I was joking that perhaps, now that flight training is (temporarily) cancelled, I should do training to become an astronaut! As long as we are healthy and we can meet our basic needs, I am good. We can still go out to buy food. I am so thankful that people here have not gone crazy – supermarkets still have everything we need, people keep their distance and it is not busy in there.

Being confined does not mean that you must stand still. In the past 13 days, we have started to plan for a bigger and better trip to NYC (+ Cali!) whether we can actually make that trip or not. I decided to take up horse riding again as a cheaper alternative to flying – not to say it is similar, but it brings me a lot of joy, improves my skills and it is something to look forward to. I am doing more daily Norwegian language practice and I completed a free online course on horse care and management through Coursera. We have been reading, watching documentaries, playing Animal Crossing on the Nintendo Switch, trying out new food recipes…

The Norwegian government decided to extend the lockdown for another two weeks until 13 April. I really hope the measures are effective and that everyone sticks to them.
I look forward to the day we can go back to work and start picking up the pieces from this. But in the meantime, I still feel like there are not enough hours in the day to do all that we can do – even though we are confined.